DMT: The healing substance that enhances your brain functions.

Dimethyltryptamine (DMT) is a natural substance obtained from plants and animals; it has been used for many years for healing purposes.

Reading this article, you will learn everything you need about this beneficial substance, its use, its benefits, and the secondary symptoms that may appear when ingested.

Dimethyltryptamine (DMT) is a psychoactive substance with powerful hallucinogenic effects; it is a compound present in different plants and to a lesser extent in mammals' brains. This substance has been used in ancient times in mystical and spiritual rituals; however, its use has changed to treat different psychiatric treatments.

DMT is a potent chemical that can be consumed in the form of an extract or as a refined sunscreen. Its consumption is carried out orally, either by ingestion or by inhalation, and its effects are perceived immediately.

It's important to note that DMT is produced similar to ayahuasca but with much more potent effects. This substance is also produced in small quantities by our brain and is considered an endogenous chemical substance; it belongs to the tryptamines pharmacological category, alkaloids with neuromodulatory effect

Where does it come from?

As we have mentioned before, this substance comes from various plants, generally located in South America, such as the "anandera" known as "yopo," the acacia, or Psychotria Viridis. However, it is also found in the brain of mammals; however, its extraction in this way is almost nil.

Currently, thanks to advances and research, laboratories can also make this chemical substance to consume, securely making the DMT.

How is it consumed?

Its consumption will always be oral. There are various ways to consume it, but generally, this substance is created synthetically to culminate in a white crystalline powder. It can enter the body while we smoke in a pipe, vaporized, and also injected.

In ancient times the Amazonian tribes used the plants and roots from which this substance came to create a kind of tea, which they drank since it provided "strength" for their daily activities such as hunting.

The DMT is a powerful substance that generates a series of almost immediate side effects upon consumption; most of them are bearable, and some not so much. Among the mental effects we have:

On the other hand, we have physical effects, which are:

Ingesting this powerful substance has its risks, and we must take them into account. Among the dangers at the physical level, the heart rate's elevation can be very dangerous for people with a preexisting condition related to the heart to high blood pressure.

DMT can also cause seizures, indefinite loss of muscle coordination, and confusion. It can also result in respiratory arrest and coma; in some cases, being a hallucinogenic drug, it can cause persistent psychosis in some people.

This substance can highly elevate serotonin levels in the human body, leading to a life-threatening serotonin syndrome disorder. That is why people who consume antidepressants should avoid using DMT at all costs since they have a high risk of presenting this condition.

This substance can be beneficial for the disorders that the person presents due to its high degree of concentration in the patient's brain. However, it is essential to note that it is necessary to analyze the possible risks and side effects beforehand that may appear.

That is why we invite you to read our other articles where we explain different treatments for mental disorders or problems with addictions. 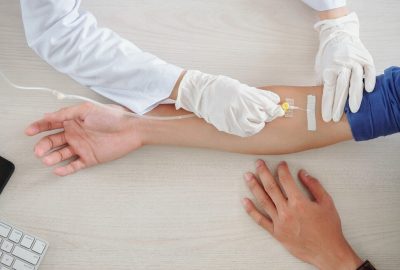 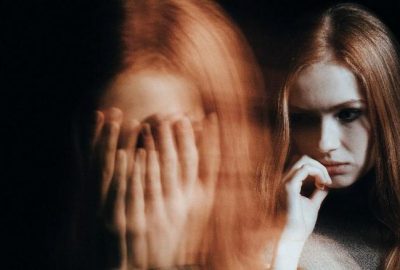 Many people turn to addictive substance use due to personal or psychological problems or large amounts of stress in their life. 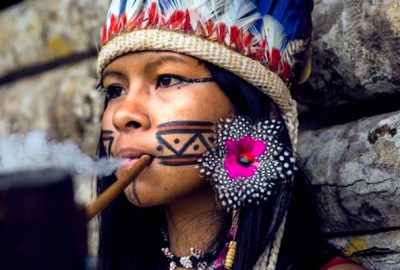 Yopo is a substance created from the seeds extracted from a jungle tree in the Caribbean and South America. 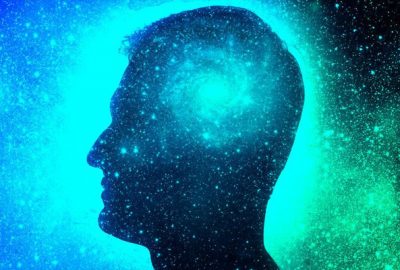 Mindfulness is a human skill that must be practiced, consisting of the total concentration of our body and mind on a clear objective.